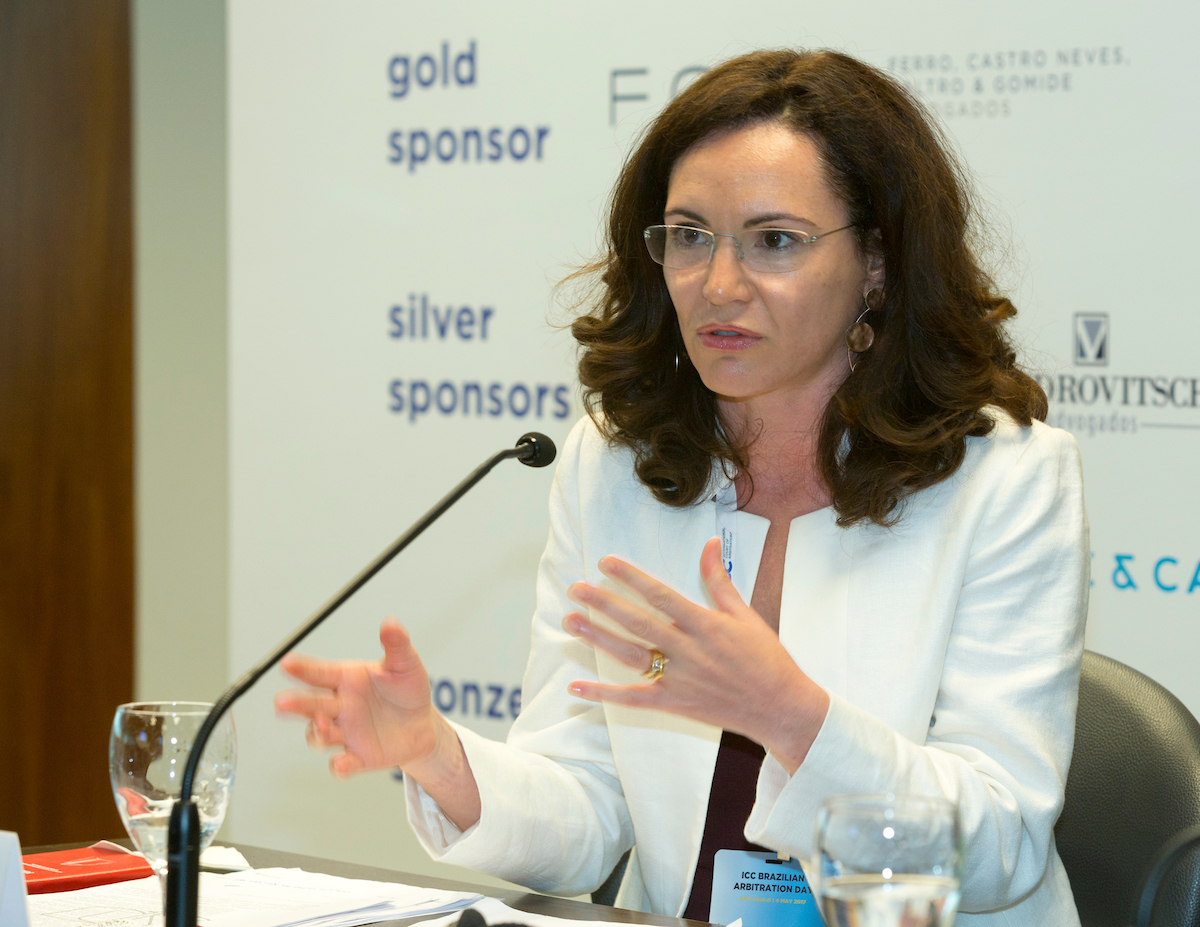 As counsel, Filipa has advised clients in complex cases conducted in English, French and Portuguese under major international arbitration rules (e.g. ICC, LCIA, ICSID and OHADA) in different seats (including Abidjan, Luanda and Maputo) and subject to different substantive laws. Filipa has acted for and against public entities and in cases covering a wide variety of industries/topics including construction, infrastructure, food and beverage, media and advertising, distribution, pharmaceutical patents, cement, mergers & acquisitions and joint-venture disputes. In some of these cases, business and human rights topics were discussed.

As arbitrator, Filipa has acted in ad hoc and institutional proceedings (including pursuant to the ICC and the Corte de Arbitraje de Madrid’s rules), in both domestic and international cases (seated in Madrid and São Paulo, among others), as sole arbitrator, co-arbitrator and chair, in Portuguese, English and Spanish.

Filipa is also a CEDR-accredited mediator.

Prior to devoting herself exclusively to dispute resolution, Filipa worked as a construction lawyer, an area in which she has extensive experience. During that time, Filipa acted for both public entities and private companies, drafting and negotiating contracts, assisting Clients in the execution of various large construction projects in Europe and other continents and successfully negotiating several settlements at the pre-dispute stage.

In 2020 Filipa left one of Portugal's leading law firms to focus on her work as arbitrator and mediator.